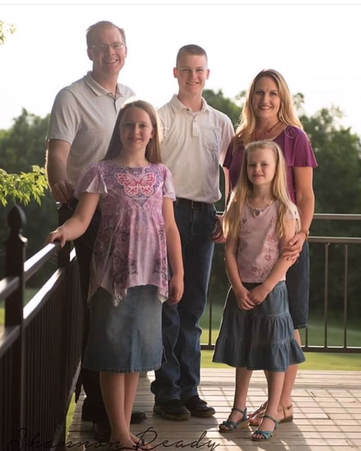 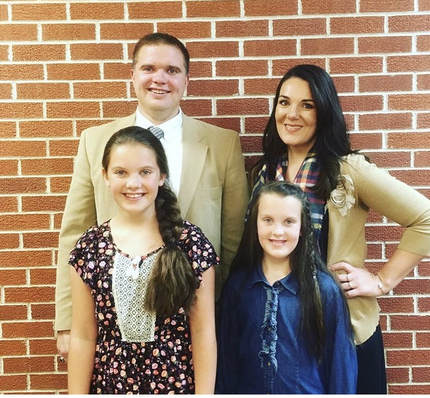 Bro. Ted Doll was also born in Prairie du Chien and raised in Marquette, IA alongside his brother and sister.
Like Pastor Doll, he attended Bible Baptist since birth; plus, he attended and graduated from Prairie Christian Academy.
He knew God had called him to Hyles-Anderson College to study pastoral theology. While at Bible College he met his wife, Toni, and they were married in July of 2002.
In June of 2005 God led Bro. Doll and Toni back to Bible Baptist Church. Since that time Brother Doll has served as school administrator and now as Youth Pastor.
Bro. Doll and Toni have 2 daughters: Nichole and Tiffany. They enjoy working with and helping the youth of all ages in this midwest and surrounding areas. Plus, working the sports programs of Prairie Christian Academy!